April Fools’ Day can be a blast… or super annoying. Do you look forward to
pranking people this time of year? Some people (and companies!) really go all out, and it’s pretty hilarious… unless you didn’t know a joke was coming. As the internet gets flooded with April Fools’ Day jokes — good or lame — it can be hard to keep track of the ones that are worthy of your attention. Some of them are really creative and can offer fun ideas for future campaigns, so keep your eyes open!

Google, in particular, is known for rolling out a ton of different super creative pranks. Most of them are actually pretty fun since they are localized to each Google product or regional team. Check them out!

Here’s a post-April Fools’ peek at what we’ve found out there this year! Enjoy and make the most of it!

The idea of getting to play Pac-Man on Google Maps isn’t a new one. The team actually released the same joke back in 2015. Perhaps it’s getting a new moment in the sun because of how popular it was when it first came around. Obviously, the only way to roll out Pac-Maps: The Sequel is to do it with Ms. Pac-Man. She’s finally getting her moment! 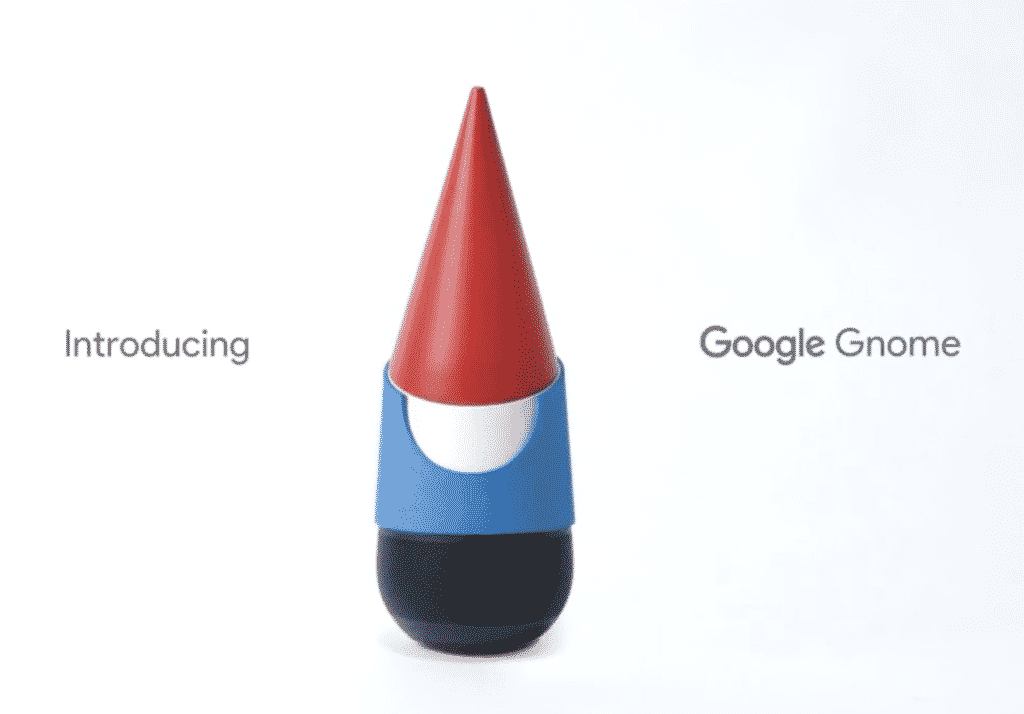 Dieter Bohn is having a bit of a crisis over there, seeing as two weeks ago, he
tweeted a pun that turned into this year’s Google Home April Fools’ joke. It’s a smart gnome for your lawn that can tell you the direction of the wind, make passive aggressive comments and inform your child that all living things decompose. A true treasure that no home can live without. Isn’t it a joy?

Heptapod B is the latest language supported by the amazing Word Lens feature in Google Translate, which immediately translates text captured with your phone’s camera. Don’t be left behind unable to shoot the breeze with the newcomers when first contact happens!

Also, remember how important it is to just have a laugh sometimes! Don’t be all work and no play – you deserve some time to let loose! Happy April Fools’ Day!

Is Travel More Dangerous Now or Then? Let’s Talk!